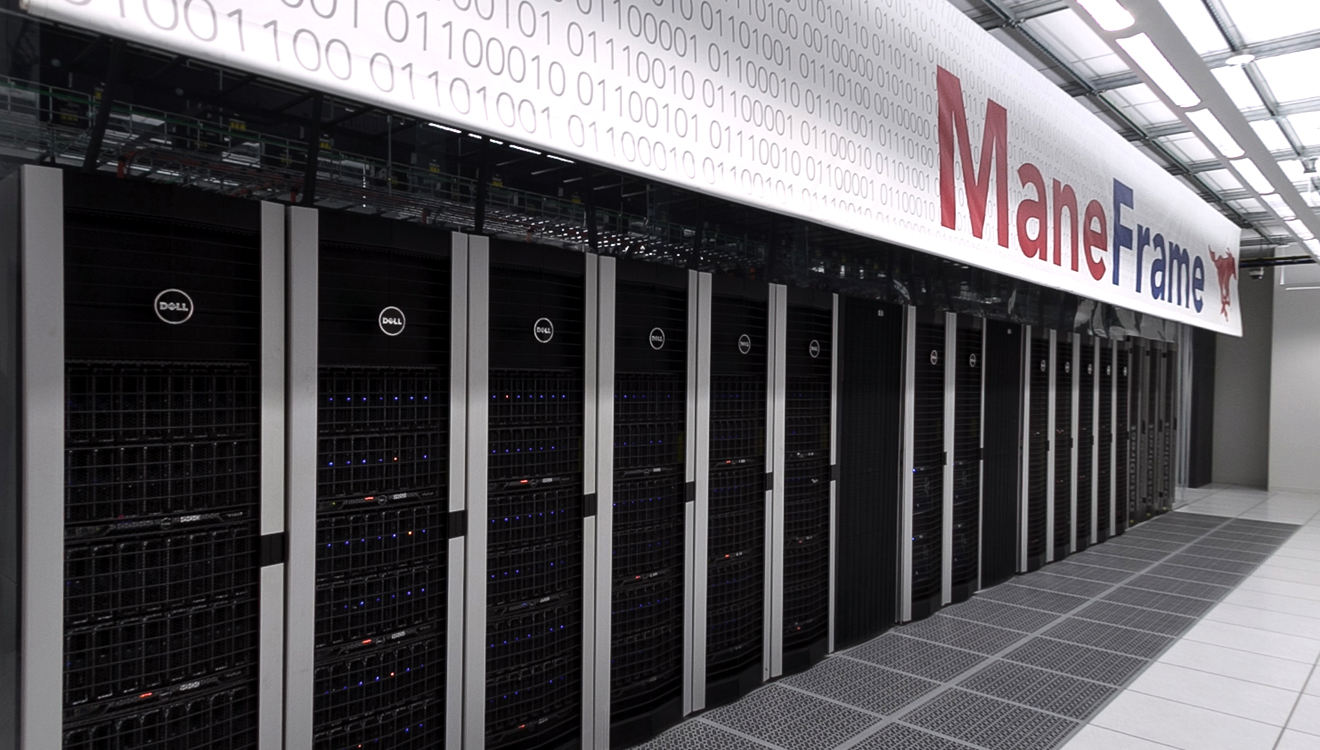 Southern Methodist University, the nationally ranked university in downtown Dallas, has taken significant steps to achieve a new level of computational capabilities on its campus of 11,000 students. With strong programs in the humanities and sciences plus seven professional schools, SMU has recognized that the best path forward to advancing its research agenda is computationally-based research, not the traditional wet labs of the past.

After several generations of smaller clusters, SMU received an award from the Department of Defense of a large cluster with 8,800 cores several years ago. SMU held a naming contest for their new powerful machine: the winning name, "ManeFrame," reflected SMU's Mustang mascot and pony heritage. Eventually, that machine's capabilities were stretched by the university's growing computational research community and a new solution was pursued.

A committee composed of Research Community's Center for Scientific Computation representatives and the Office of Information Technology came up with a proposed configuration of worker nodes, high memory nodes, and graphics process unit nodes all backed by a high speed multi-petabyte storage and 100Gbs internal network. Although the resulting system design would be costly both from an initial purchase standpoint and a continuing maintenance perspective, the University's administration and board supported the purchase, recognizing its importance to SMU's research prominence.

A key to the future success of the new High Performance (HPC) would be the infrastructure needed to house it, and SMU was fortunate at having constructed a new state-of-the-art data center as well as having upgraded its networking with fiber optics connecting all 100 buildings and installing redundant high-speed fiber connections to LEARN, SMU's Internet service provider. With those needs satisfied, SMU proceeded to release an RFP, select vendors, and order the significantly improved High Performance Computing Cluster. 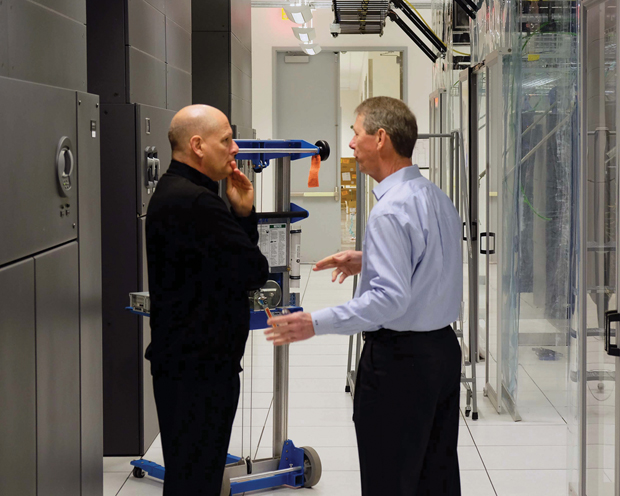 The new ManeFrame II cluster will provide a similar interactive experience for researchers currently using the soon-to-be-replaced cluster. The familiar operating system, resource scheduler, and the Lmod environment module system will be in the new cluster. Additionally, updated, but familiar development tool chains will be available, making the transition to the significantly-improved cluster as easy as possible for SMU's researchers.

Southern Methodist University's ManeFrame II HPC Cluster, while still under construction, has generated lots of excitement at the university and demonstrates SMU's commitment to research through High Performance Computing. Joe Gargiulo, CIO of SMU, is convinced that the HPC is on a path to help achieve his university's goal of "World Changers Shaped Here!" 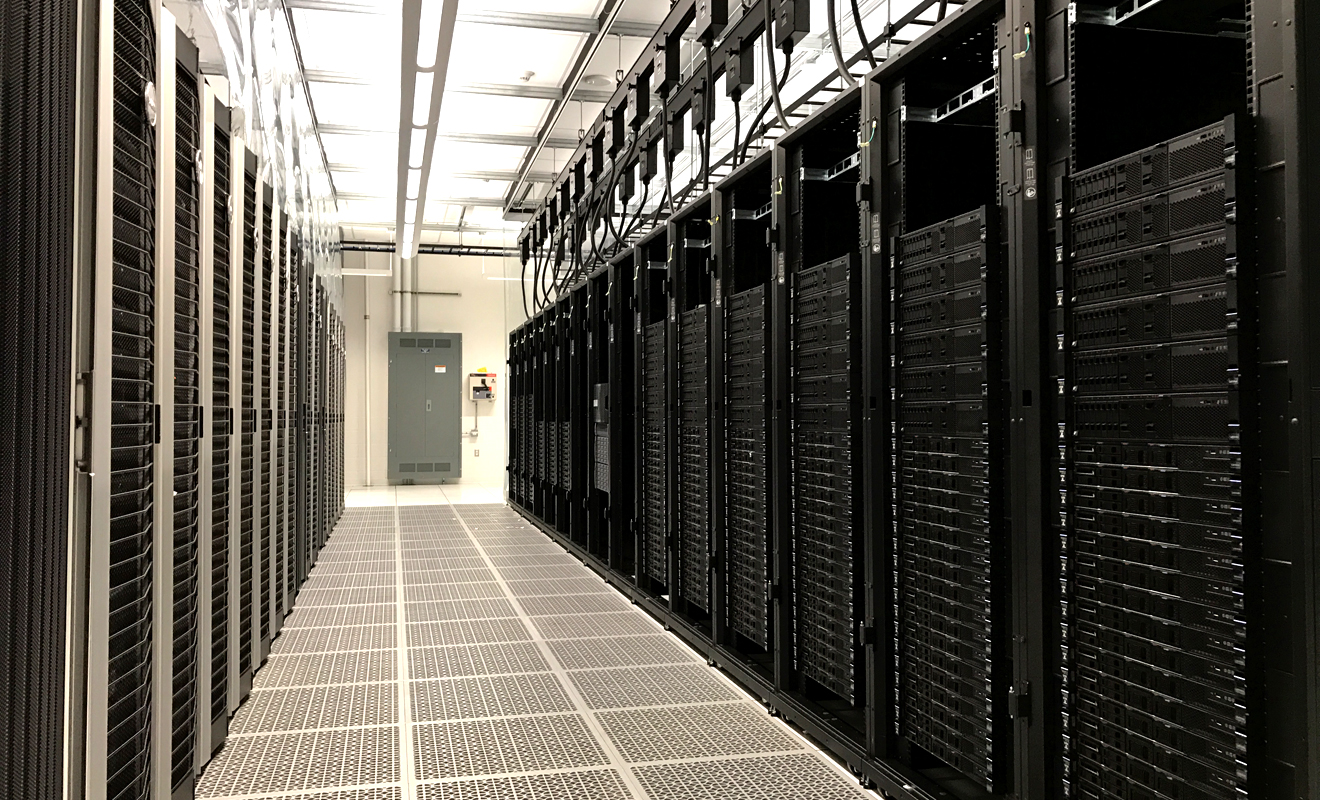